Time is Running Out…Will You Need an Extension? 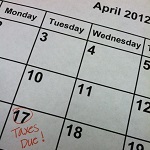 There are options available to taxpayers which are quick and easy solutions if they can’t file their returns or pay their taxes on time…there is no need to panic!

Tax-filing extensions are available to taxpayers who need more time to finish their returns. Remember, this is an extension of time to file; not an extension of time to pay. However, taxpayers who are having trouble paying what they owe usually qualify for payment plans and other relief. Last month, for example, the IRS, as part of its Fresh Start initiative announced penalty relief for unemployed taxpayers and self-employed individuals whose income has dropped.Either way, taxpayers will avoid stiff penalties if they file either a regular income tax return or a request for a tax-filing extension by this year’s April 17 deadline. Taxpayers should file, even if they can’t pay the full amount due. Here are further details on the options available.

People who haven’t finished filling out their return can get an automatic six-month extension. The fastest and easiest way to get the extra time is through the Free File link on IRS.gov. In a matter of minutes, anyone, regardless of income, can use this free service to electronically request an automatic tax-filing extension on Form 4868.

Filing this form gives taxpayers until October 15 to file a return. To get the extension, taxpayers must estimate their tax liability on this form and should also pay any amount due.

By properly filing this form, a taxpayer will avoid the late-filing penalty, normally five percent per month based on the unpaid balance, that applies to returns filed after the deadline. In addition, any payment made with an extension request will reduce or eliminate interest and late-payment penalties that apply to payments made after April 17. The current interest rate is three percent per year, compounded daily, and the late-payment penalty is normally 0.5 percent per month.

We are also available to assist in filing an extension.  If you need help in estimating your income and the amount you have due, please contact us to assist with preparation of Form 4868.

Some taxpayers get more time to file without having to ask for it. These include:

Taxpayers with a balance due IRS now have several quick and easy ways to electronically pay what they owe. They include:

Taxpayers who have finished their returns should file by the regular April 17 deadline, even if they can’t pay the full amount due. In many cases, those struggling with unpaid taxes qualify for one of several relief programs, including those recently expanded under the IRS“Fresh Start” initiative. These include the following:

Details on all filing and payment options are on IRS.gov. 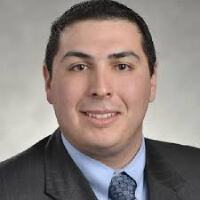 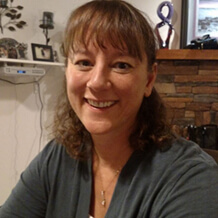 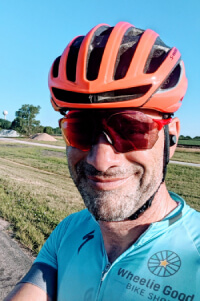